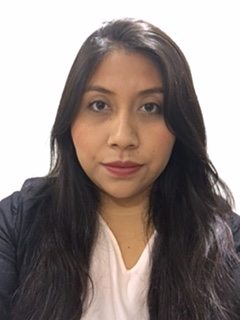 Angelica Cano is a second year graduate student at USC School of Social Work in the Community Organization Business Innovation (COBI) Department. In 2015, she received her Bachelors of Art in Psychology and Feminist Studies from the University of California, Santa Barbara. It was during her undergraduate career that she developed an interest in human service organizations and became involved in social justice issues and inequality in the United States.

Cano is currently interning at the Network for Social Work Management (NSWM), where she hopes to learn how to better serve her community for the future. Prior to interning for the NSWM, she interned at East Whittier City School District assisting families and developing programs to reduce absenteeism.

Angelica’s interest in social work was formed from her own experience navigating the higher education system.  She hopes to help the latino community by supporting and further developing programs that aid low income communities of color to pursue higher education.

Now, more than ever, community and collaboration are so important! While we seek to understand and navigate the current epidemic and what it means for our lives, we have all had to make adjustments personally and professionally. Many of us are afraid. Many of us are overwhelmed. Many of us are doing our best to… Read more »